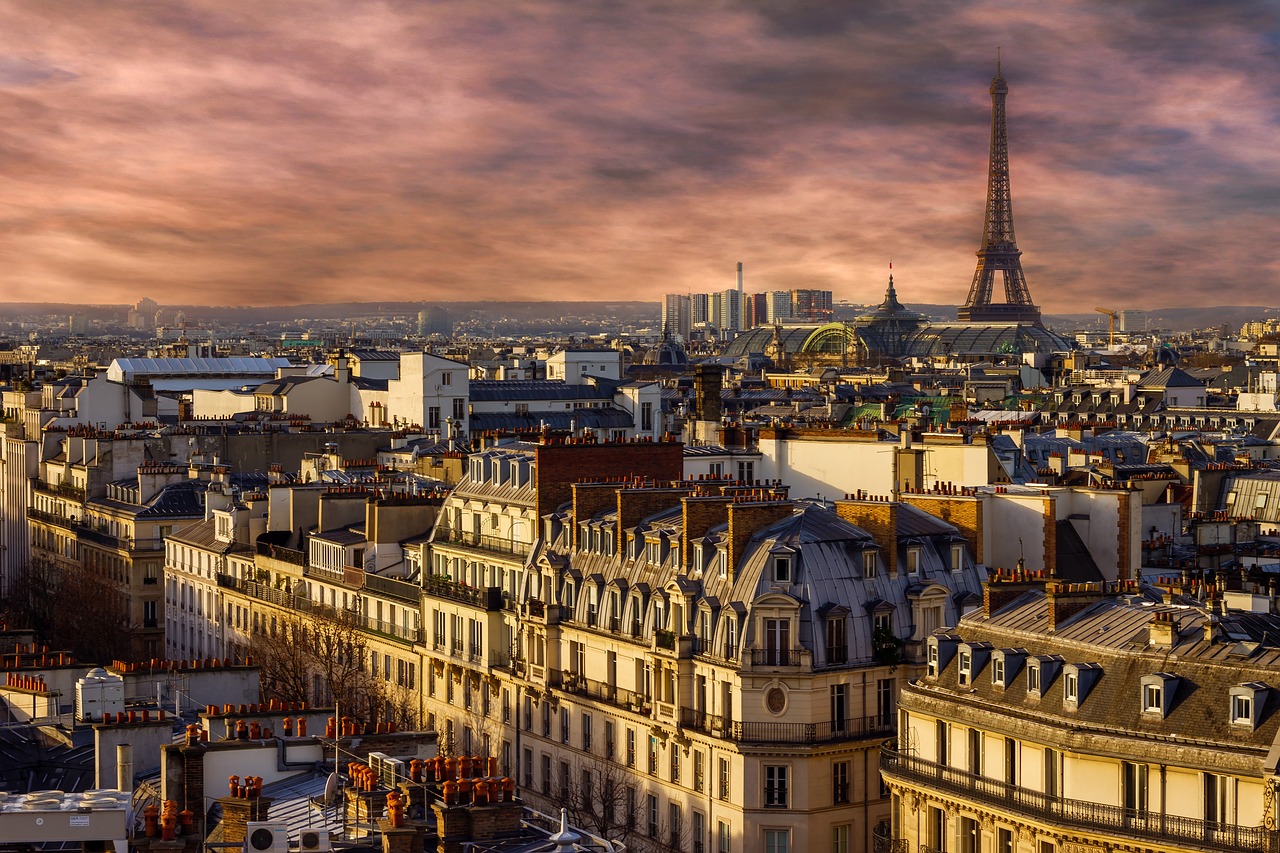 Ahead of the G7 meeting at Biarritz from August 24-26, French President Emmanuel Macron, accompanied by Economy and Finance Minister Bruno Le Maire, Minister of Labour Muriel Pénicaud, and Deputy Minister of Ecological and Solidary Transition Brune Poirson, has invited to the Elysée Palace representatives of the 32 fashion and textile companies who have launched the Fashion Pact by his side.

In April 2019, ahead of the G7 meeting, Emmanuel Macron had given François-Henri Pinault, Chairman and Chief Executive Officer of Kering  (Paris:KER), a mission to bring together the leading players in fashion and textile, with the aim of setting practical objectives for reducing the environmental impact of their industry.

In a historic move, given the scale and importance of the coalition that has been created, 32 leading companies from the fashion and textile industry have given themselves a set of shared objectives in the form of a Fashion Pact. The coalition includes groups and brands in Luxury, Fashion, Sports and Lifestyle, along with suppliers and retailers, all of whom are already involved in separate environmental strategies.

To date, the coalition comprises (in alphabetical order):

The Fashion Pact’s objectives draw on the Science-Based Targets (SBT1) initiative, which focuses on action in three essential areas for safeguarding the planet:

These commitments are designed to be embraced by every company involved and backed by cross-sector initiatives, along with the deployment of innovation accelerators.

Private companies, working alongside nation states, have an essential role to play in protecting the planet. With the Fashion Pact, some leading players in the fashion and textile sector are joining forces for the first time to launch an unprecedented movement. A collective endeavor by its nature, the Fashion Pact is open to any company that wants to help to fundamentally transform the practices of the fashion and textile industry, and to meet the environmental challenges of our century.

Read the full text of the Fashion Pact

1 The aim of the SBT initiative is to match companies’ objectives for reducing greenhouse gas emissions with the data provided by climate science.

Narkasa to Let Investors Buy Crypto in Currency of Their Choice

Within the last six months, the number of those investing in cryptocurrency has risen by 20 percent, due largely to recent declines in global markets. Narkasa, a recently launched cryptocurrency exchange based in Istanbul, hopes to soon let its clients conduct transactions in 156 national currencies. ISTANBUL–(BUSINESS WIRE)–Jul. 01, 2020 The global cryptocurrency market is […]

KBank expands to 12 currencies for outward funds transfer via K PLUS to 30 countries, aims to go global by the end of this year