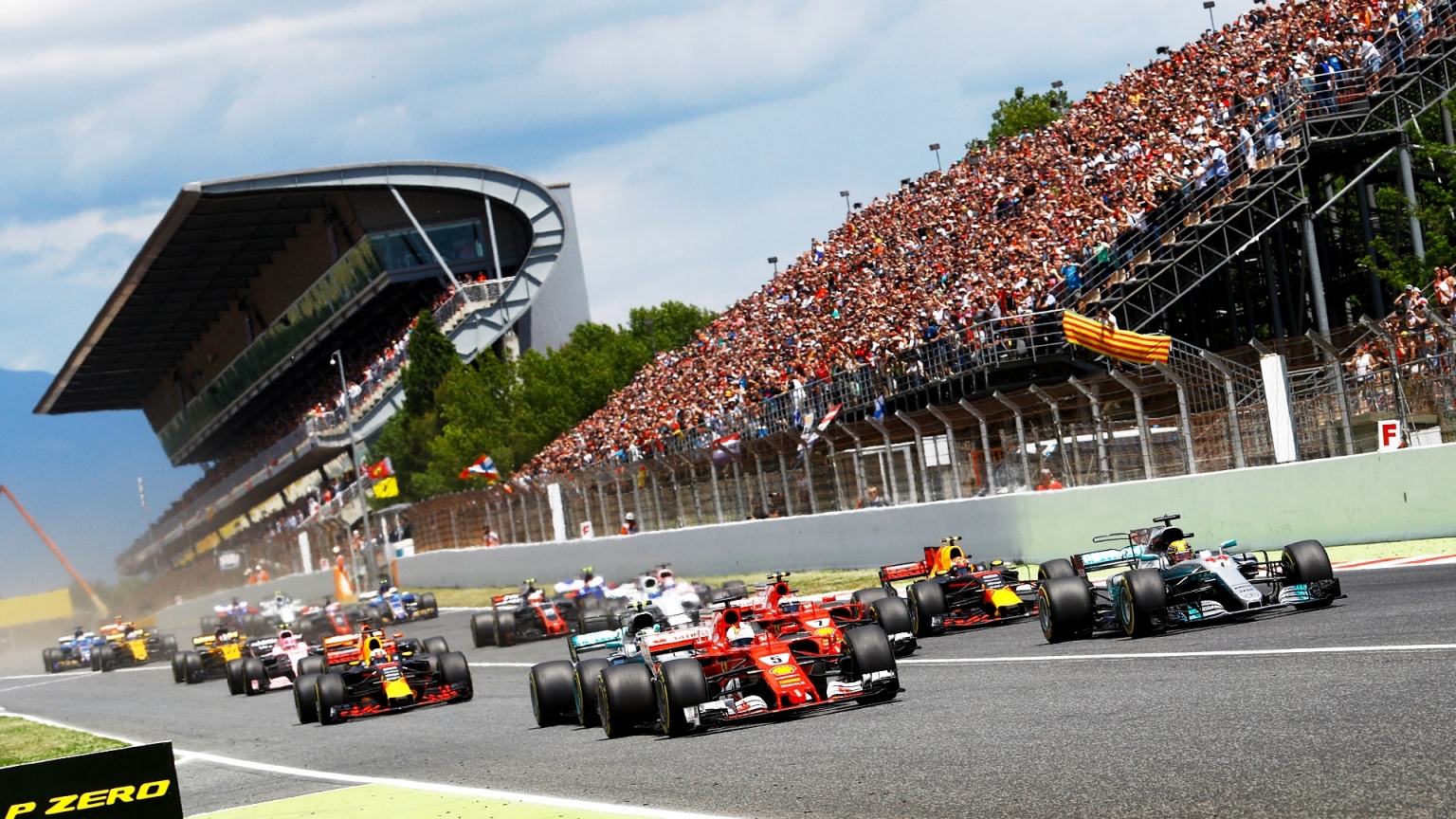 McLaren Formula 1 TEAM (McLaren), a pioneering leader in Formula 1 motor racing for more than 50 years, and NTT Communications Corporation (NTT Com), the ICT solutions and international communications business within the NTT Group (TOKYO:9432), announced today that McLaren will adopt SD-WAN (software-defined wide-area network) technology from NTT Com to connect the McLaren Technology Centre with racing circuits in 21 countries during the 2018 season. The decision follows a successful test deployment of the technology during the 2017 Japan Grand Prix, when McLaren was able to send 100GB of data during a race from Japan to the UK via NTT Com’s SD-WAN.

NTT Com’s SD-WAN uses software to control the WAN, providing McLaren with quick, secure, reliable and flexible management of data traffic flows. A variety of traffic can be sent via different connections, such as internet, mobile and MPLS, depending on time, priority and current network speed. This flexibility allows the priority routing of key data, such as telemetry and video, at critical points. Also, NTT Com’s service includes a dashboard screen to visualize data-traffic status during a race. McLaren can grasp network availability and required data bandwidth at a glance to optimize data transmission during a race, giving them an edge in the real-time formation, adjustment and deployment of in-race strategy.

Dr. Shin Miyakawa, Vice President, IoT Office / McLaren Taskforce was particularly pleased with the genesis and evolution of the project. “One of our R&D engineers attended a pre-season practice in Barcelona in 2017 and noticed occasional video jitter on screens in a garage, which made him wonder about the data bottlenecks causing the problem. At his suggestion, we tested our SD-WAN during the Suzuka 2017 race and the results were very successful. We engineered a solution for the 2018 season that McLaren will now use across the team. I’m very pleased with the success of our technology partnership.”

During a keynote speech at the Mobile World Congress in February 2018, two-time F1 world champion Fernando Alonso spoke about the growing importance of data for both machine and driver performance: “Each car provides more data every single second than you can imagine. Every single movement we do in the car, every steering wheel input, every throttle input, every brake pressure input is transmitted immediately in real time to the engineers in the garage.”

“Technology is such an important part of racing,” said Zak Brown, Executive Director of McLaren Technology Group. “SD-WAN is one of a number of marginal gains we are seeing from our technology partnership with NTT Communications. Because SD-WAN offers us more control over data flows during crucial moments, it gives us an edge. I also think it proves the willingness of our Technology Partners to deliver, to bring their expertise to the party, with the ultimate goal of driving the team faster.”

For more about NTT Communications SD-WAN, or to contact us: ntt-sdwan.com

New Zealand racing driver Bruce McLaren founded the McLaren racing team in 1963. Since 1966, when it entered its first Formula 1 race, McLaren has won 20 world championships and over 180 grands prix. It has also won the Le Mans 24 Hours and the Indy 500 the two biggest races in the world.

Since those early days, the McLaren Technology Group has developed into one of international sport’s most successful competitors, become a globally renowned automotive manufacturer, and earned recognition as one of the most illustrious high-technology brands in the world.

They drive the McLaren-Renault MCL33.