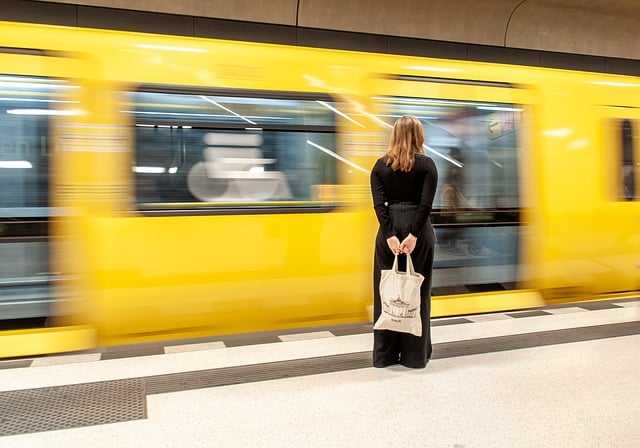 The Jakarta-Bandung High-Speed Railway (HSR), which connects Indonesia's capital Jakarta and its fourth-largest city Bandung, is a landmark project under the China-proposed Belt and Road Initiative (BRI), and represents the first overseas application of a full Chinese high-speed railway system.

On November 16, 2022, the trial run of the line between Tegalluar Station and Casting Yard No. 4 of the Jakarta-Bandung high-speed railway was successfully completed. Indonesian President Joko Widodo and Chinese President Xi Jinping witnessed the operational trial of the Jakarta-Bandung high-speed train on the sidelines of a bilateral meeting following the G20 Summit in Bali.

During the trial run, the high-speed railway comprehensive inspection trains conducted comprehensive inspections on subgrade, track, communication, signal, traction power supply and other systems. All obtained indicators suggested good performance, marking the success of the first trial operation of the Jakarta-Bandung High-Speed Railway jointly developed by China and Indonesia. With a designed speed of 350 kilometers per hour, the railway will cut the journey time between Jakarta and Bandung from over 3 hours to around 40 minutes.

In addition to offering more commuting convenience to the local people, the project is also expected to deliver a huge boost to Indonesia's economic development and social progress and help upgrade Indonesia's railway technology and related industries, which is a win-win situation for both sides.

The project under the BRI built with Chinese technology and equipment is set to operate commercially in June 2023. By then, Indonesia will become the first country in Southeast Asia to have a high-speed railway.

Following the milestone project, more and more Chinese railways, Chinese bridges, and Chinese roads have gone abroad in recent years. China's energy infrastructure giant PowerChina, one of the developers of the Jakarta-Bandung HSR that undertook the laying of 279.4 kilometers of main track, revealed that the total contract value under construction of PowerChina in Indonesia has exceeded $3 billion, while it is also committed to the development and construction of local green energy projects in Indonesia, Laos, Vietnam, the Philippines, and other regions and countries.

With the further development of the BRI, Chinese manufacturing and technology will not only establish a new "Chinese standard" for the world, but also bring real benefits to the countries along the Belt and Road.